What If We Put Understanding At The Centre? 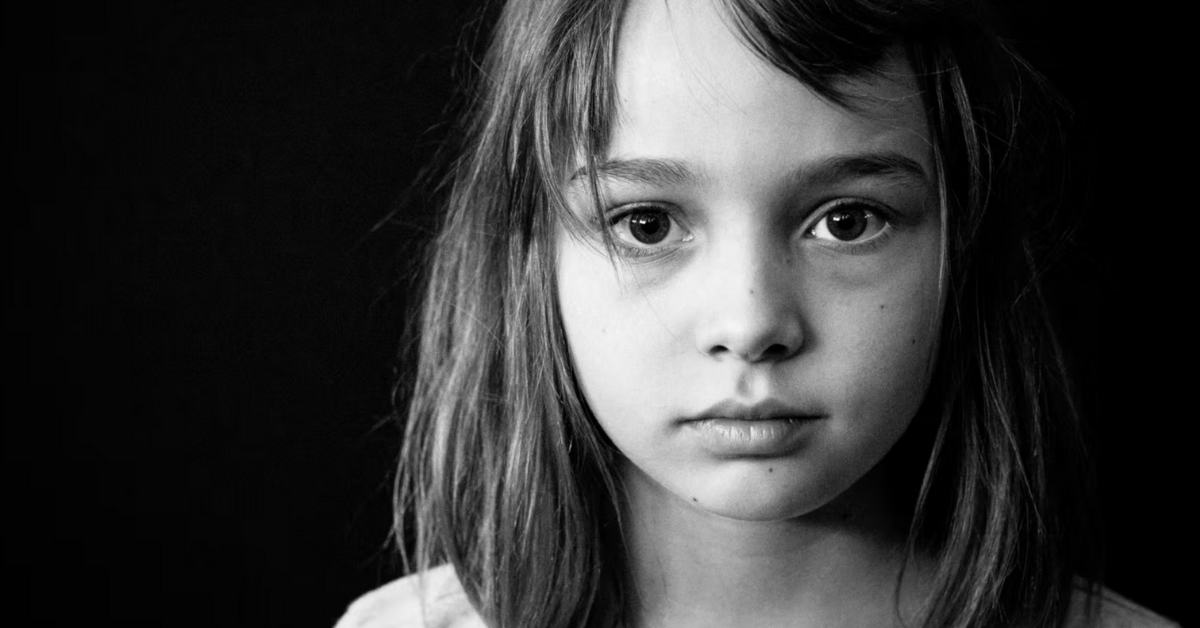 “I wish people would just understand. That’s it”

How powerful is that?! It is so innocent. So profound. I sometimes think the voices of children are not listened to. A child-like perspective is simple and to the point. As adults, we can sometimes complicate things far too much instead of getting down to the true essence of what we’re trying to say. Children get to the heart of matters. I am often bemused at my kids’ statements about the world around them – but am I listening to them? Really Listening? Maybe they’ve got some great wisdom to share? 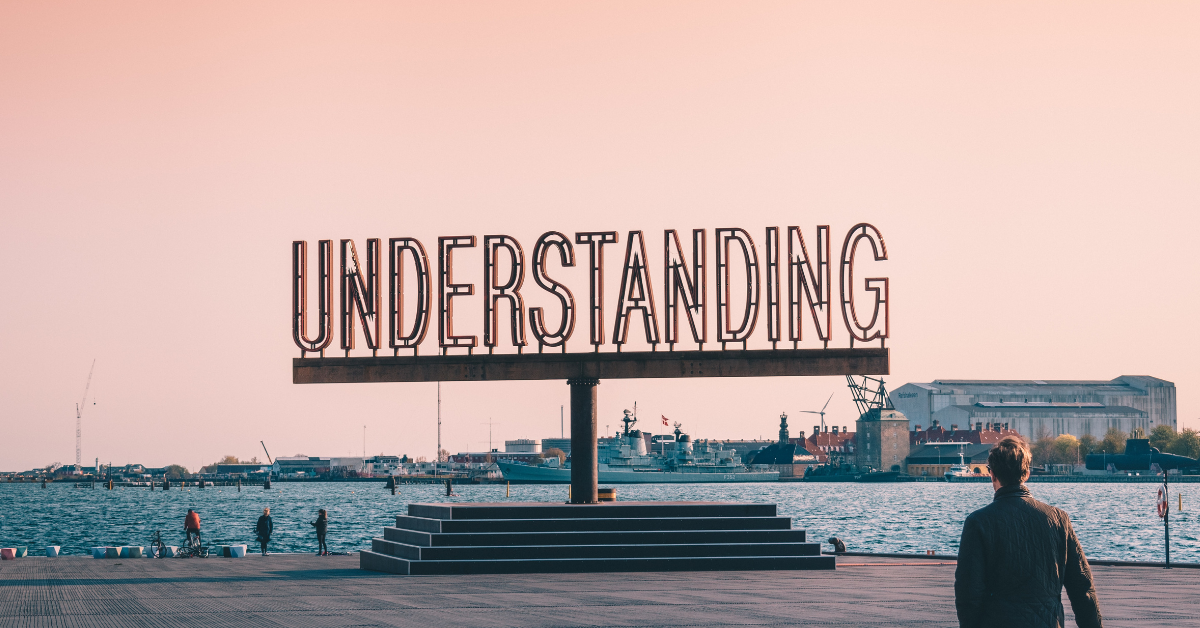 Often, we may associate undesirable tendencies with the behaviour of others. When we hone in on the actions rather than the situation as a whole can lead to misunderstanding. It’s the fundamental attribution error where we attribute influences rather than causes.

And sure.  I get it.  Sometimes people are just being dicks.  But let’s not make that our first assumption!  We need to dig a bit deeper first.

We work with many different people across diverse backgrounds, cultures, and unique strengths. These relationships can suggest when we routinely attribute actions (especially undesirable ones).

She doesn’t speak up in meetings—she lacks initiative.

He never works past 6 pm—he isn’t committed to his job.

She doesn’t stick to the meeting agenda—she is disorganised.

He never meets deadlines—he is unreliable.

He prefers to work alone—he is unfriendly.

She seeks a lot of feedback—she is insecure.

She told me she’d finished the job, but it’s incomplete—she is dishonest.

He responds poorly to direct criticism—he is overly sensitive.

She always confirms our discussions in writing—she is overly cautious (or she doesn’t trust me).

Overcoming the fundamental attribution error when working across cultures starts with understanding the multiple sources of influence on human behaviour.

Empathy is the art of seeing the world in someone else’s shoes. You can understand why some people act the way they do, say the things they say or feel the way they do. Being empathetic is more than being on the receiving end of understanding. It also helps communicate in ways that make sense to others and are a building block of relationships.

How do you become more empathic to achieve greater levels of understanding? It’s about looking within. Tools like the CliftonStrengths model help analyse how you tick, why you process things in specific ways and where best to use these strengths to communicate to others who have different strengths. As your strengths are unique, learning to communicate in different styles using your strengths is one of the best launch points in any strengths journey. Of course, while we all have a unique rollercoaster of life, if you feel like the lows are more often than the highs, confiding in a counsellor or therapist is a unique path to take to understand emotions. While we go to the gym for our body, listen to health experts for our diet, finding tools to help strengthen the muscles in our mind and understand our uniqueness leads to greater acceptance of ourselves, and by extension, others.

First, you have to understand yourself and accept your emotions, behaviours, and traits. Of course, understanding how you behave can truly enlighten the way you know others.

Only one who devotes himself to a cause with his whole strength and soul can be a true master. For this reason, mastery demands all of a person.  – Albert Einstein

Self Awareness Leads To Self Mastery

Start asking yourself, “How does this situation appear to the other person” when arriving at certain situations. By beginning to ask this before reaching conclusions or the fundamental attribution error. Over time you’ll start to build intuition on how others are feeling. Does a person in the office always seem dull in conversation with you? You may realise, “Gosh, I only talk to this person when I need something”, and instead of asking for a favour right now, ask about their day weekend plans and thank them for their service. Little habits like this begin as an exercise but will become natural empathy.

Say Sarah has a significant workload, but her manager Nancy, created the project plan and had completed it herself before being promoted. Sarah is struggling with the workload, and Nancy can’t understand why – she never had this problem, it must be Sarah! Nancy is a highly strategic thinker and high achiever. To Nancy, getting tasks done is the priority. On the other hand, Sarah has strengths in Context and deliberative. From the outside, it might seem that the project plan is the issue, but in reality, Nancy is far more efficient in finding context on how each task relates to priority. Without this oversight of how the cogs fit inside the machine, Sarah begins to feel overwhelmed without a defined starting point. See how communication and understanding of one strength are different from the next? In this situation, asking Sarah what her needs are within the project and learning how she operates would be incredibly valuable. 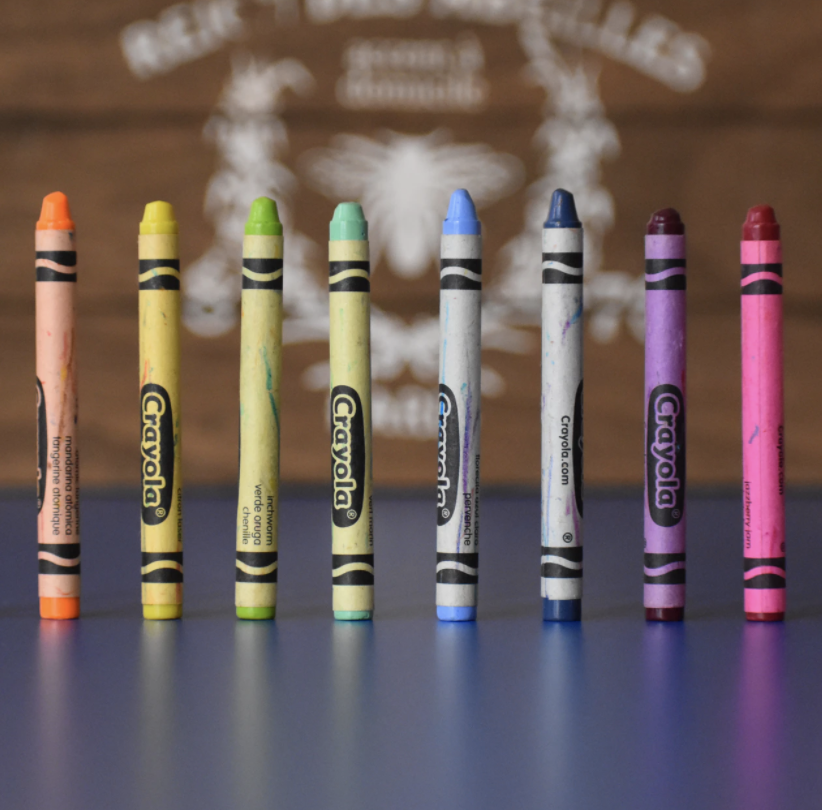 Imagine if people really understood each other, would so many conflicts or wars get started? Would there be so much civil unrest? 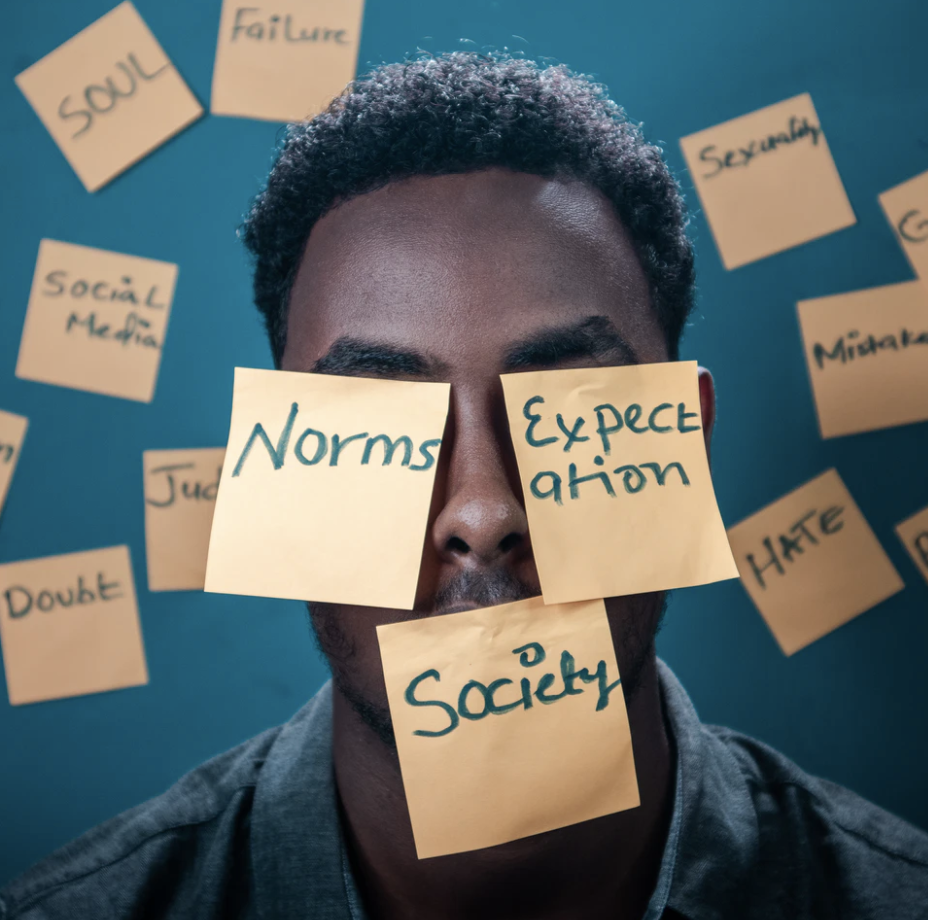 Would employees have more realistic expectations of their managers if they really understood their manager’s needs and what’s on their plate? 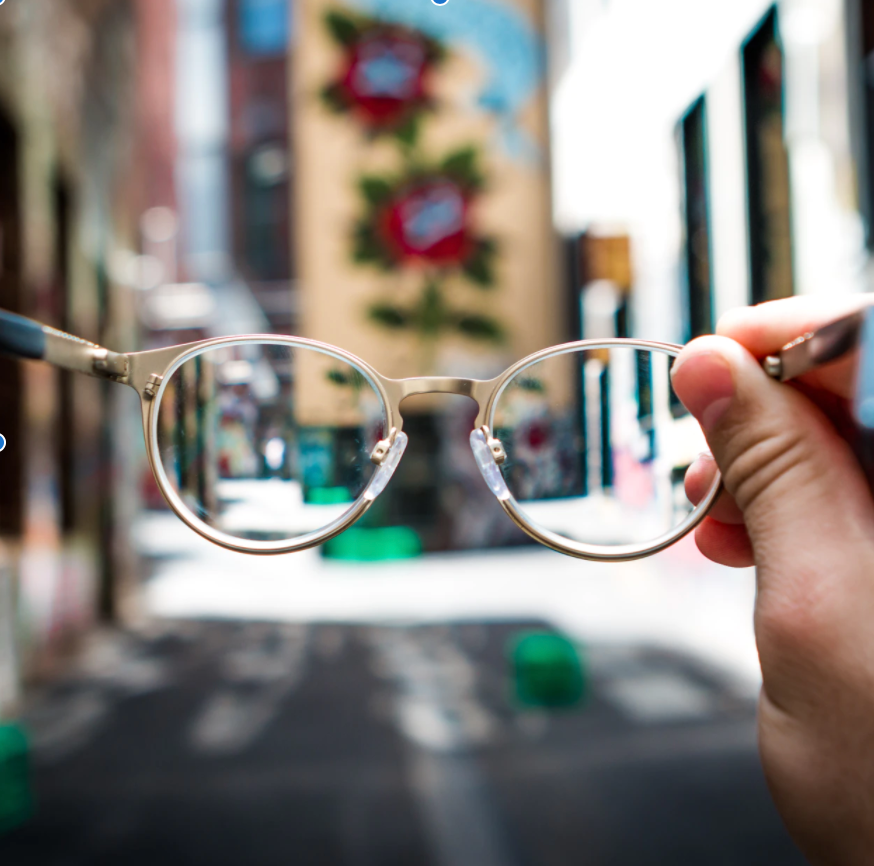 Would leaders have more compassion for those that follow them and show more patience? Would they be able to spark interest and motivation in others to get done what they need to get done?

All these things go to the heart of my own ‘big question’: How can I be a catalyst helping others ignite their true potential to make more of a positive impact in the world?

I believe this starts with assisting others to understanding themselves to understand better others and the world around them and how they can play best. By identifying the flaws and assumptions we make in our day to day, we can take a step back (maybe even two steps!) to first look within ourselves and understand why we are feeling the way we are, to learn to accept this and to use our strengths to learn to understand others.

We are all unique individuals, formed with incredible talents that have been shaped by our environments, our families, our cultures. When we can understand others, we build strong relationships, trust and resolve issues with ease when knowing what each party needs and how they perceive the situation.

Do you need some help to understand what makes you unique and powerful? What’s your core purpose in life? Or perhaps you know what it is but are stuck at making action happen and need a catalyst to help you unravel it all.

What does understanding mean to you?

Let’s put understanding at your centre. Click on the link below to view the Strengths Discovery Workshop dates so you can thrive in understanding your unique power and edge as a human being and what to do about it.